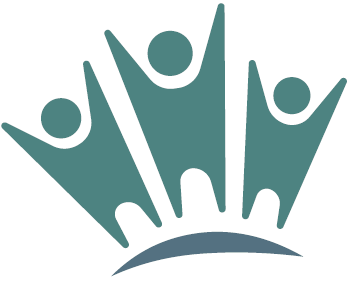 Welcome to the memorial page for

Born in Augusta, Georgia, to Lester and Ethel McCardle Ashe, Donald moved to this area in 1963 from Augusta. A very patriotic man, Donald served in the U.S. Army during the Korean Conflict from 1948 through 1952 and then he served in the National Guard for almost 4 years. After his service, he owned many restaurants in Flagler County including the Flagler Pier and Restaurant. Mr. Ashe had a great sense of humor, had many friends and never met a stranger. A member of Beachside Baptist Church in New Smyrna Beach, Donald enjoyed being on the water, fishing, shrimping, learning about aviation, and collecting pigs, bottles, coins and antiques.

He was a generous person to anyone and loved going to breakfast with his friends who affectionately called him “Pork Chop”. Spending time with his family was the most important thing in his life, and was referred to as “Papa” and “Big Papa” by his grandchildren and great-grandchildren.

Funeral service will be 10:00 a.m., Thursday, May 12, at Beachside Baptist Church, with the Reverend Don Shobert officiating. Burial will follow at Sea Pines Memorial Gardens, Edgewater. Friends will be received Wednesday from 5:00 p.m. until 7:00 p.m. at Settle-Wilder’s Chapel.

The family would like to thank all of his care givers that have been so kind and caring over the years, including the staff at Bert Fish Medical Center, his physicians, nurses and all who tended to him.

A service summary is not available

We stand ready to assist you. If a death has occurred, please call us on the number below: